AR/VR/MR – Blending the Digital With the Physical World 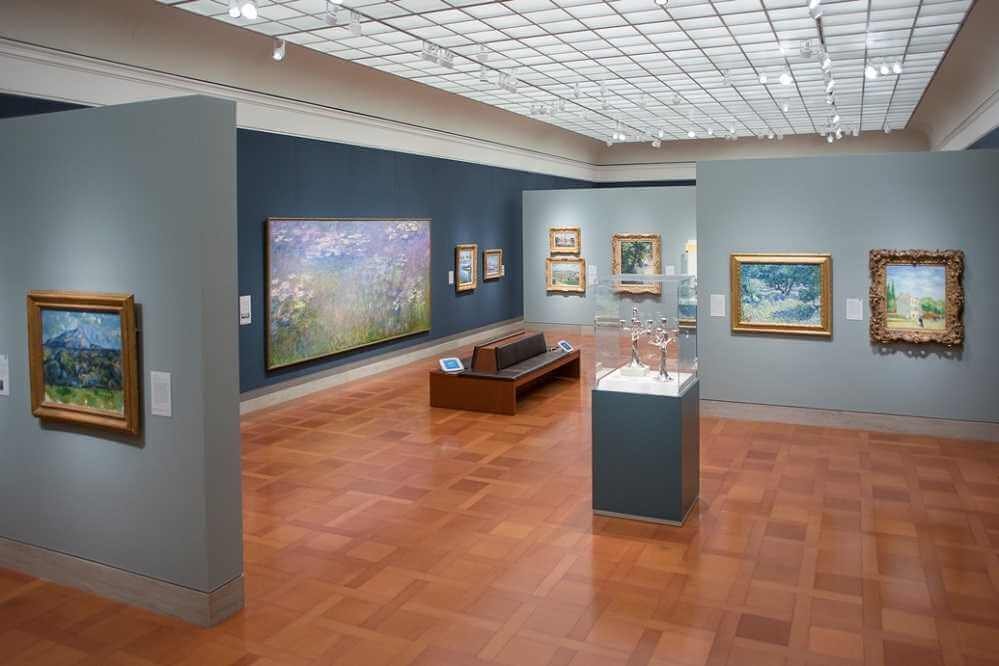 Remember Pokemon GO launched in 2016, which got people glued to their phones and walking rapidly around streets? Well, the remarkable technology called Augmented Reality (AR) has come a long way since then. A similar game called Harry Potter: Wizards Unite was launched in 2019. From a mobile phenomenon, the AR/VR technology has evolved at a rapid pace. With graphics and computing advancing at a faster pace, AR and VR got more enhanced, finding their way into the commercial world.

Augmented Reality (AR) blends digital reality with real life scenarios. Though initially developed by the US Air Force, the technology has today taken the centrestage, with several benefits.

From the time it was coined in the mid 80s, Virtual Reality (VR) has come a long way. The exciting technology lets you explore the virtual world around you, using a headset and VR glasses.

These technologies which extend our perception are collectively known as Extended Reality (XR). Augmented Reality was initially applied in areas like military aircraft and flight simulations. It was later used in entertainment and gaming.

The Potential Applications of AR/VR/MR Technology

From applications in defence, games, retail, healthcare and education, AR and VR can improve experience in many ways. They can also serve the purpose of a great marketing tool to capture the attention of customers.

The AR, VR technology can be extensively used in

Earlier AR was limited to mobile devices. But with WebAR, users can interact with Augmented Reality in the web space as well. The technology can be widely used in the healthcare industry resulting in higher efficiency. One of the significant trends of AR/VR is that they can be used for navigation. The AR powered apps can help you do several things like lighting up sidewalks to show the direction or entertain by having your favourite talk show right in your living room. While the exciting technology continues to blend into gaming, shopping, healthcare and entertainment, it is also said to see a remarkable growth in the field of education. It will help teachers to engage students in a collaborative environment where learning is innovative and informative.

Research reports are quite optimistic about the growth of the AR, VR technologies. As per the International Data Corporation (IDC) predictions, the AR/VR market is expected to hit 85 per cent of the total world spending by the end of 2021, with retail, transportation, manufacturing and public sectors on the top of the chart.

With more brands adopting and investing in this technology, AR and VR is expected to generate higher revenues.The World Economic Forum has formed the Global Future Council on Augmented and Virtual Reality, as they become mainstream.

So, How Can it Help Your Business?

With many companies integrating AR/VR into their business goals, this upcoming technology is going to be part of our everyday lives.

The change in technology is rapid. What seems new today will be extensively used in a year’s time. Innovations lead to business opportunities. And AR/VR have proved to be promising technologies to generate better customer experience and brand loyalty.

The immersive technology offers an interactive strategy to attract, engage and retain customers. Advertisements created with 3D formats can connect and engage the audience. Advertisements use repetition to ensure brand familiarity. The use of AR/VR in ads not only make it interactive but lead to improved retention through repeated exposure. AR/VR facilitates saving a lot of time, cutting costs and ensuring a loyal customer base and increased sales.

If you are planning to integrate AR/VR/MR technology to take your business to the next level, now is the right time.

Scintilla Kreations Pvt Ltd has made successful strides in the AR/VR/MR space. If you want to learn more about how the new technology can benefit your business, we will be happy to help you. Get in touch with us. At Scintilla Kreations, whatever we do, we do with a clear purpose and generate results with A single-minded focus on driving commercial success for our esteemed clients.